Normal times, who doesn’t want those?

I would! When part of your world is on fire, there is nothing normal around you. The pleasure of listening to your surroundings, let alone record them seems far away. Yet something tells me that I need to keep my head calm and not overreact. 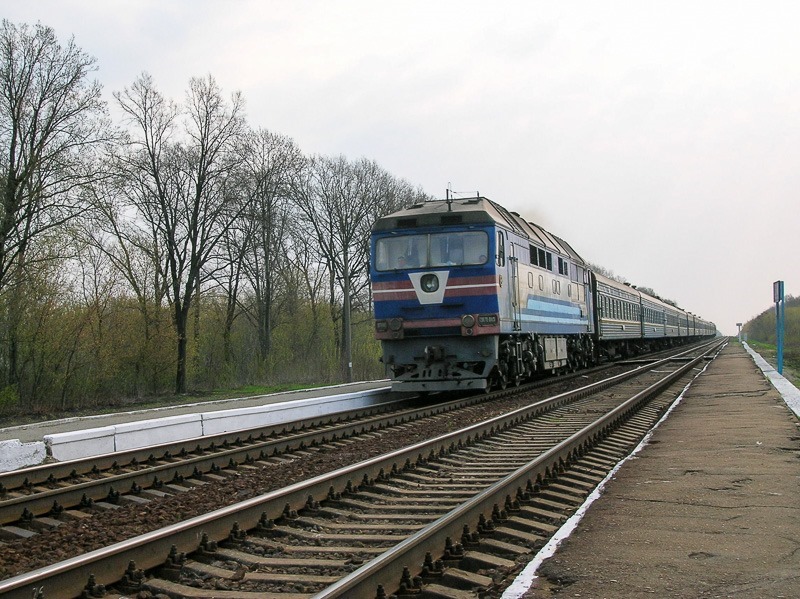 That’s easier said than done when your family is close to be in the line of fire.

Then comes the moment that I think back to the time I was in Ukraine. Countless times have we taken the morning train from Konotop to Kyiv. Those trains are long. So long that the enumeration of the cars has to be announced before the trains arrive. Leaving enough time for people to find their approximate spot to board the train rapidly.

Here is such an announcement in Konotop in the Sumy district:

The announcer states: “The electrical comfortable train number 711 from Shostka to Fastiv arrives on platform one. Numeration of the cars is from the head of the train”.

After that, you board the train and sit for hours, waiting for that train to arrive in Kyiv. Fast trains do 60kmh. Given the state of the tracks, that is pushing it already. 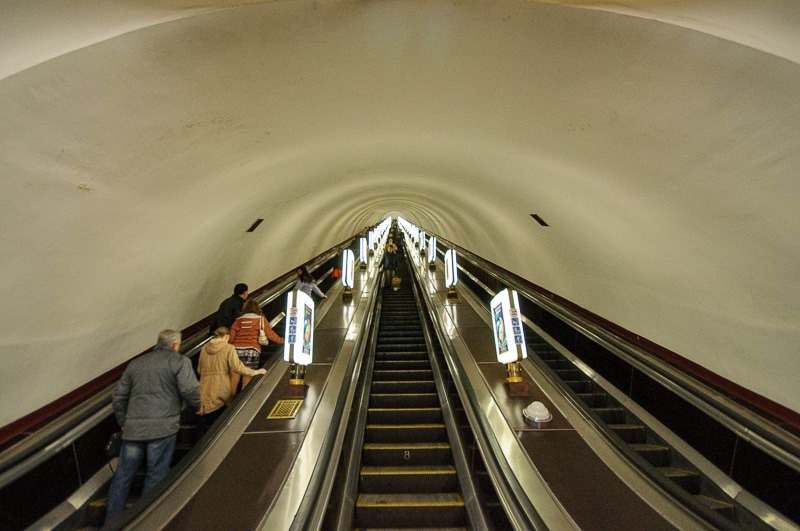 Once in Kyiv, you take the subway. Station Arsenalna is world’s deepest subway station at 105m underground. Each station is announced in advance and at the station, along with special instructions if need be.

Here is the starting announcement from Arsenalna for the next station called Dnipro. The only station where you get out on the righthand side of the train in Kyiv.

Normal times, when subways and trains can move around freely.

The subway is currently in service only underground, all above-ground stations are closed, including Station Dnipro.

Let’s hope those times will be back soon.